Art on the Wall

Art on the Wall is pleased to present works of Guido Guazzoni!
Guido Guazzoni was born in Milano Italy, into a family of artists. As a child he observed and studied the paintings of his grandfather, Edoardo Guazzoni who was a very successful still-life and landscape artist renown for several one-person shows in the most prestigious art galleries of Milan, Lombardy and Northern Italy.

When he was a teenager, Guido was taken under the wing of his uncle Angelo Guazzoni, another successful painter who later became well known throughout all of Italy. It was Angelo who taught Guido about the use of color and suggested that he limit his color palette to basic earth tones. Guido readily accepted his Uncle's take on color because it was in line with his own interpretation of what Nature's colors are. Yellow Ochre, Yellow Ochre Light, Raw and Burnt Sienna, Raw and Burnt Umber, Green Earth and Green Earth Antique were some of Guido's choice colors as a teen, and are today still very prevalent in his work.

Although Art was his passion, Guido did not pursue it as a course of study.
He studied Physics in college and attained a PhD, and for the next forty-five years he focused on a career in research and development in the field of energy conversion and power generation. However, Guido always kept a paintbrush handy and would devote whatever free time he could to his canvases.

After retiring in 2003, Guido was free to fully commit to his oil painting. Since then he has exhibited his work in several Central Jersey regional art shows including the Monmouth County Art Council Juried Art Show, the Belmar Arts Council Annual Jersey Shore Juried Art show, the Monmouth County Senior Citizens Art Contest and Exhibition. and the Red Bank Guild of Creative Arts. 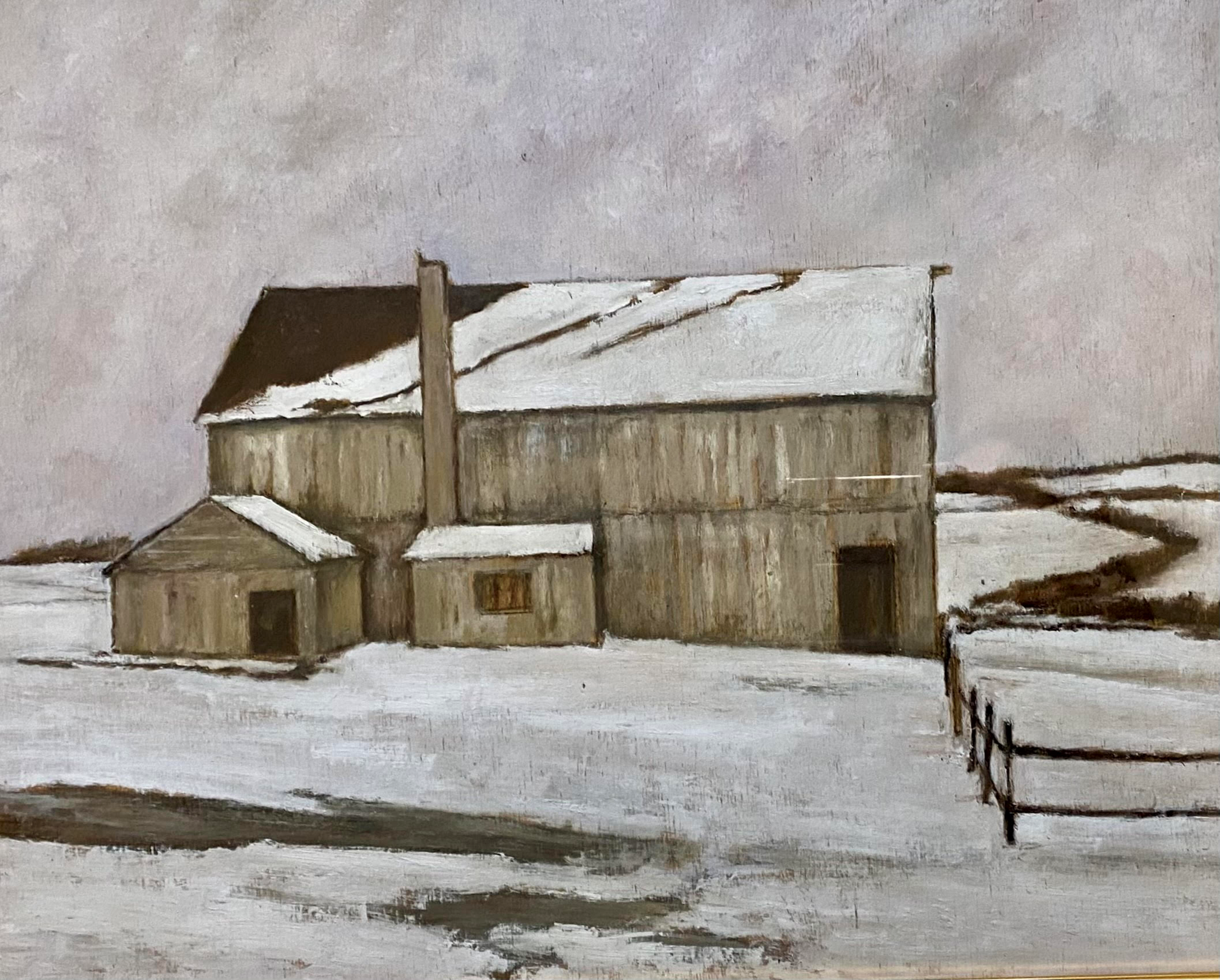 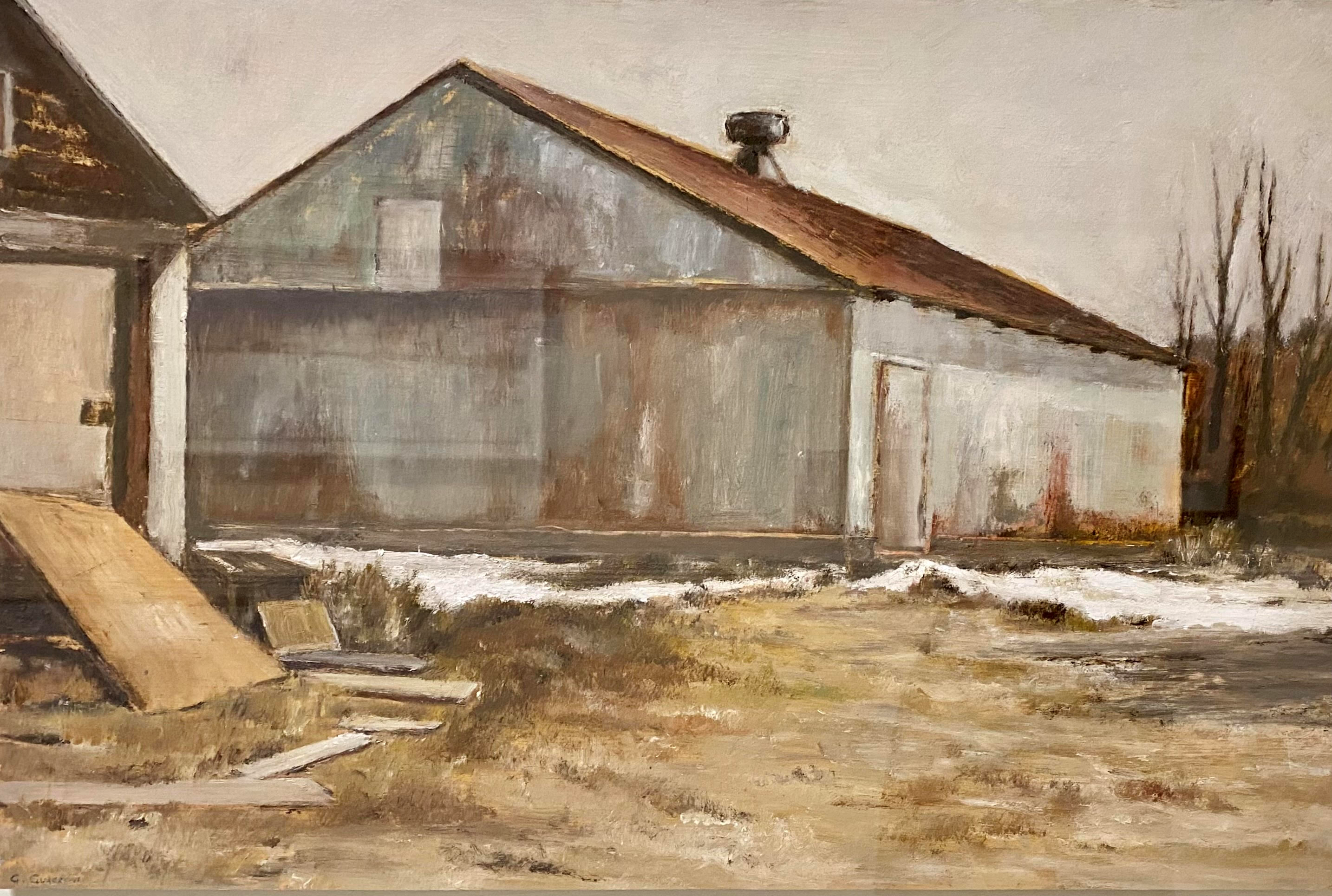 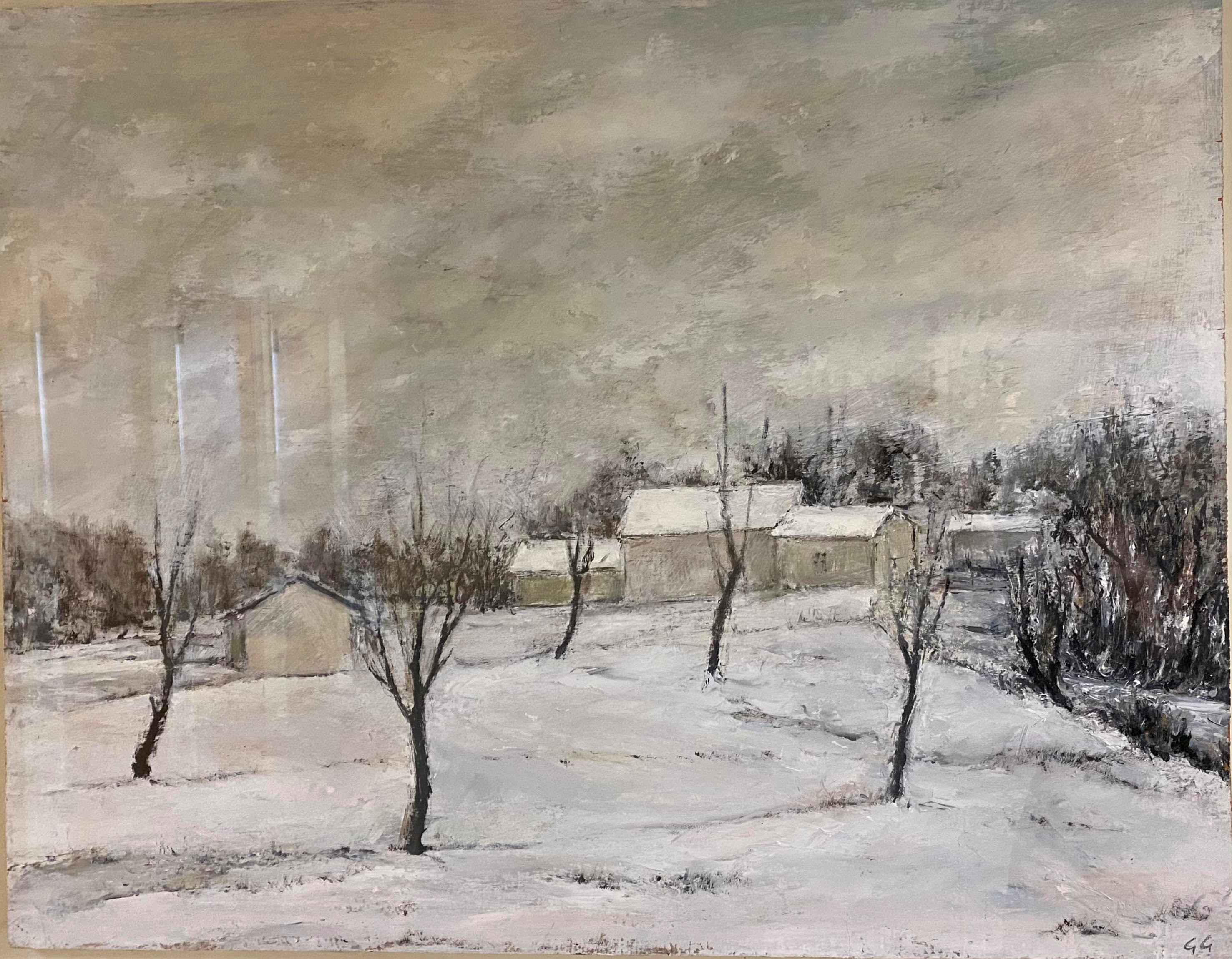 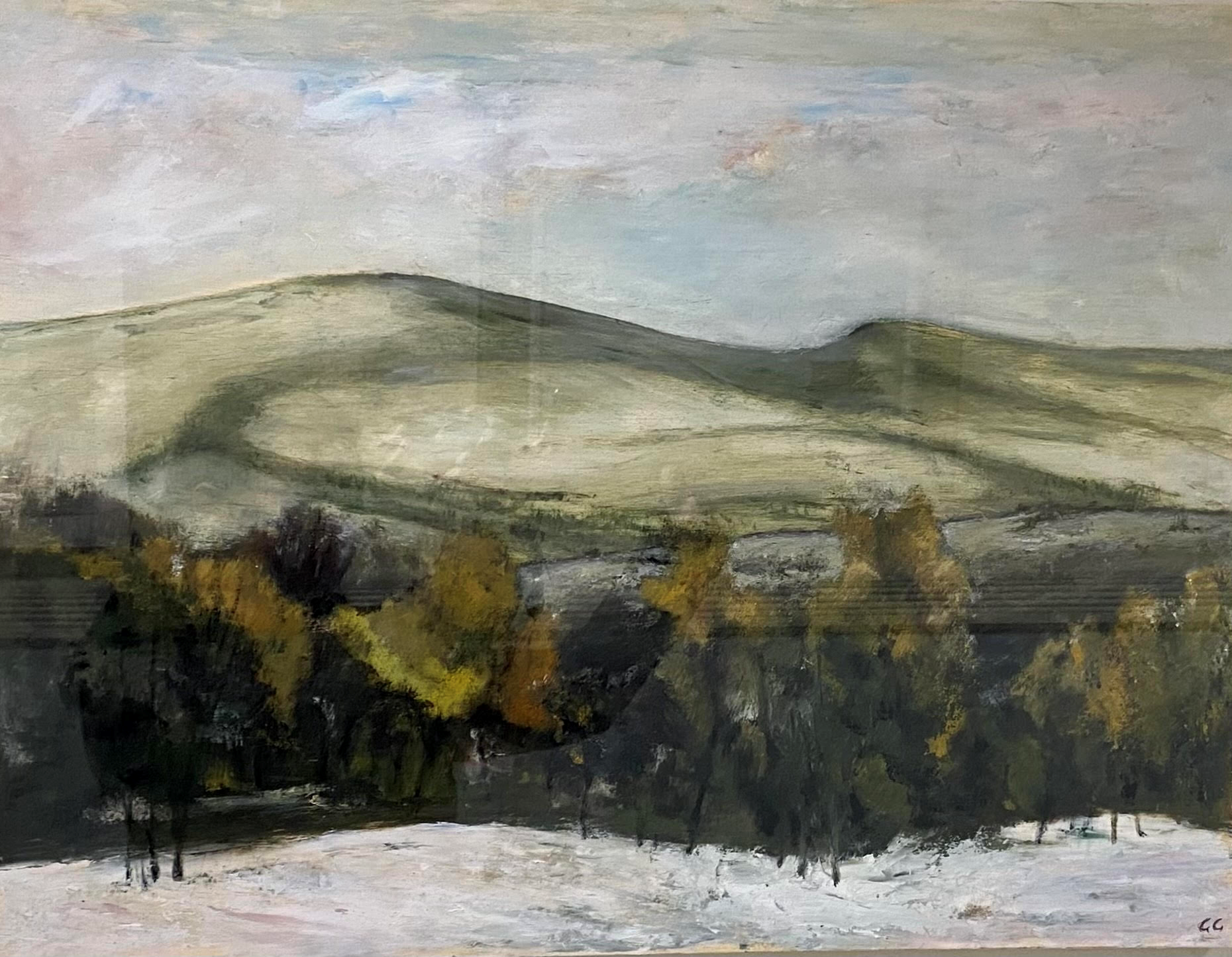 Located in the Township Municipal Building and open to the public during regular business hours.

To view prior Art on the Wall please see the gallery. 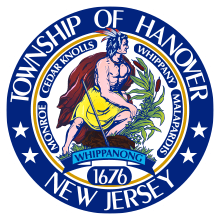